When you were young you could sleep just about anywhere. Lumpy rock was just as comfortable as a feather bed. Sadly you can’t have the dynamic durability as you age. Nowadays I regret sleeping on the couch when I go to take a nap. I’m sure like you wonder where you picked up the glass back.

Well If you are a hiker or just a plain ol camper you will want to find a sleeping pad to use unless you get a really comfortable camping bed or an amazing cot with memory foam then you may not need a sleeping pad. If you like to “sort of” rough it then the Ultralight sleeping pad could do just the trick for allowing you to get the sleep while not worrying about the pad taking up too much room or weight.

When I pulled this pad out of its carry case One thing that first hit me is wow that is a narrow sleeping mat. Now I am a rolly pollie type of person. I switch sides often when sleeping so at first there was a little apprehension that I was to roll off of the pad inflating the pad I saw the shape better. pad is for people who use Mummy bags. This could mean that there is a bit of extra insolation factor to look at when using this sleeping pad. That is because most Mummy bags are cold weather bags. Ranging below freezing also wasn’t able to stay fully on the pad through the night. Now my wife thinks that it may do better if it was inside the bag and that could be true. I will try sleeping with The SleepNGo inside my bag a few time to see if is different.

Easy to air up

Airing up the pad was easy though there is nozzle for your mouth to go. you just blow into the hole and there is a black rubber flab that will keep the air in. To remove the air you grab the black flap and pull it out.

I think the biggest issue is that I was still making contact with the ground. The air pad did lose some air through the night but that could be the air was cooler than when it was aired up so the air might have condensed a bit. That wouldn’t be issue with the sleeping pad problem I had is my hips were in full contact with the ground. There were a few times my hips didn’t just ache but flat out hurt. I am a side sleeper so that be the root of the problem. This may be for people in mummy bags and I always picture them to be back sleepers. So I may need something more akin to a kinder mat but I am not giving up on the Ultralight sleep pad just yet. I will just take some getting to, or a cot one of the two.

I like being able to help people find their "why" and achieve the personal freedom they desire. Besides writing for Relaxed Male I also am a life coach. By helping men find the leader that is found in each and every one of us. I do this by encouraging men to get outdoors and find the balance they are missing. Realize that they need to be in contact with the outside as often as they can. It is not only good for them but for their families and relationships.

Go Out Camping and Come Back With a Better Mindset

Request information on the Camp and Coach Event that is starting on May 7th and ending on May 10th.

This site uses Akismet to reduce spam. Learn how your comment data is processed.

Your Emotions, are because of Your Thoughts122 Total Shares

Why Walk Around Barefoot96 Total Shares

The Problem with Fear of the Unknown74 Total Shares

Do You Love Yourself?73 Total Shares

What The Outdoors Teaches You About Leadership69 Total Shares

Ready For The Outdoors63 Total Shares

Men, Anxiety Is In Your Control61 Total Shares

Hear Me On Other Shows 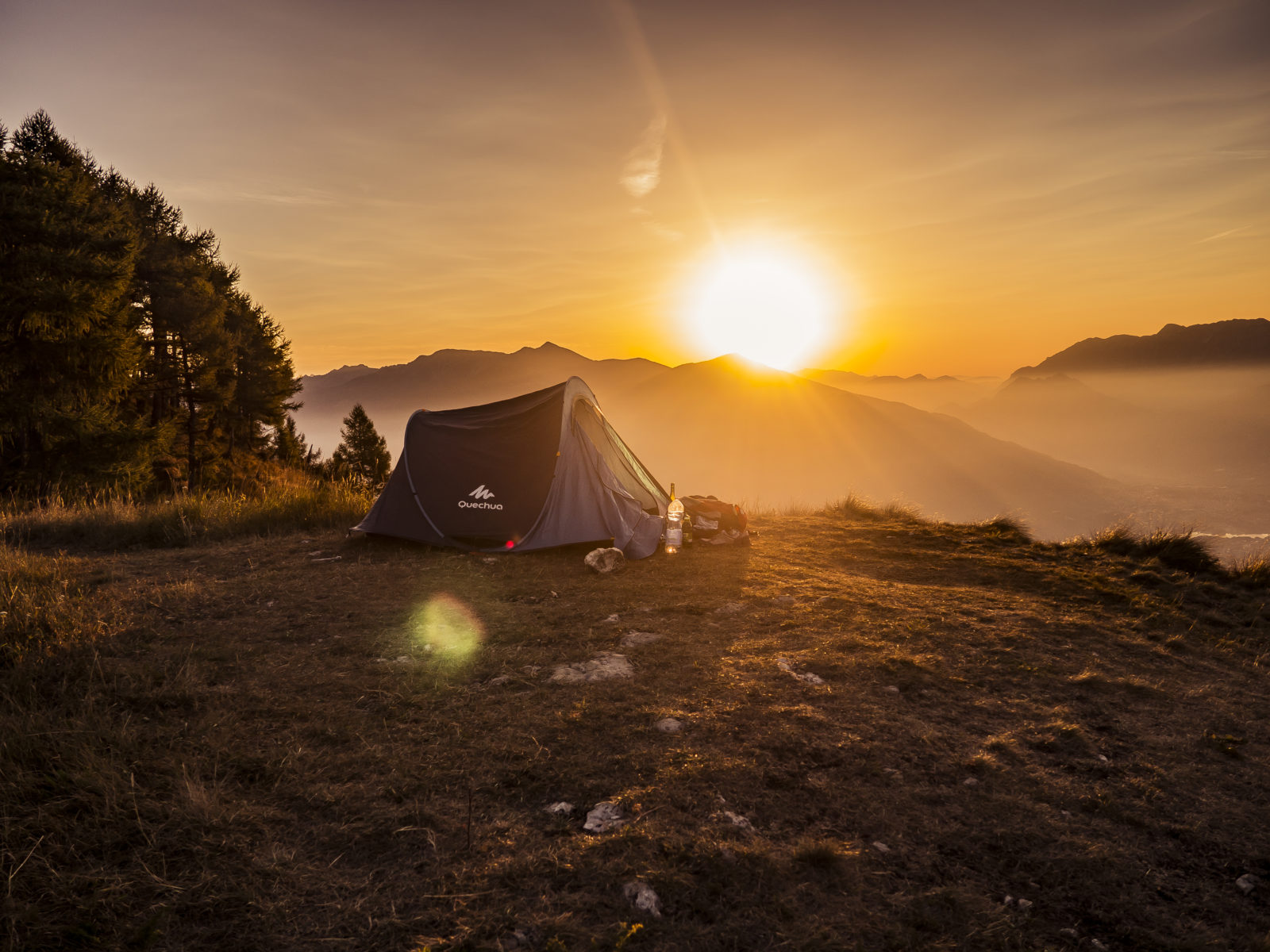 Join Bryan and a small group of other men on a camping trip in Oklahoma. Get the full experience of the "3-day effect" by spending 4 days and 3 nights enjoying the outdoors and developing a plan that you can use to take massive action to change your life.